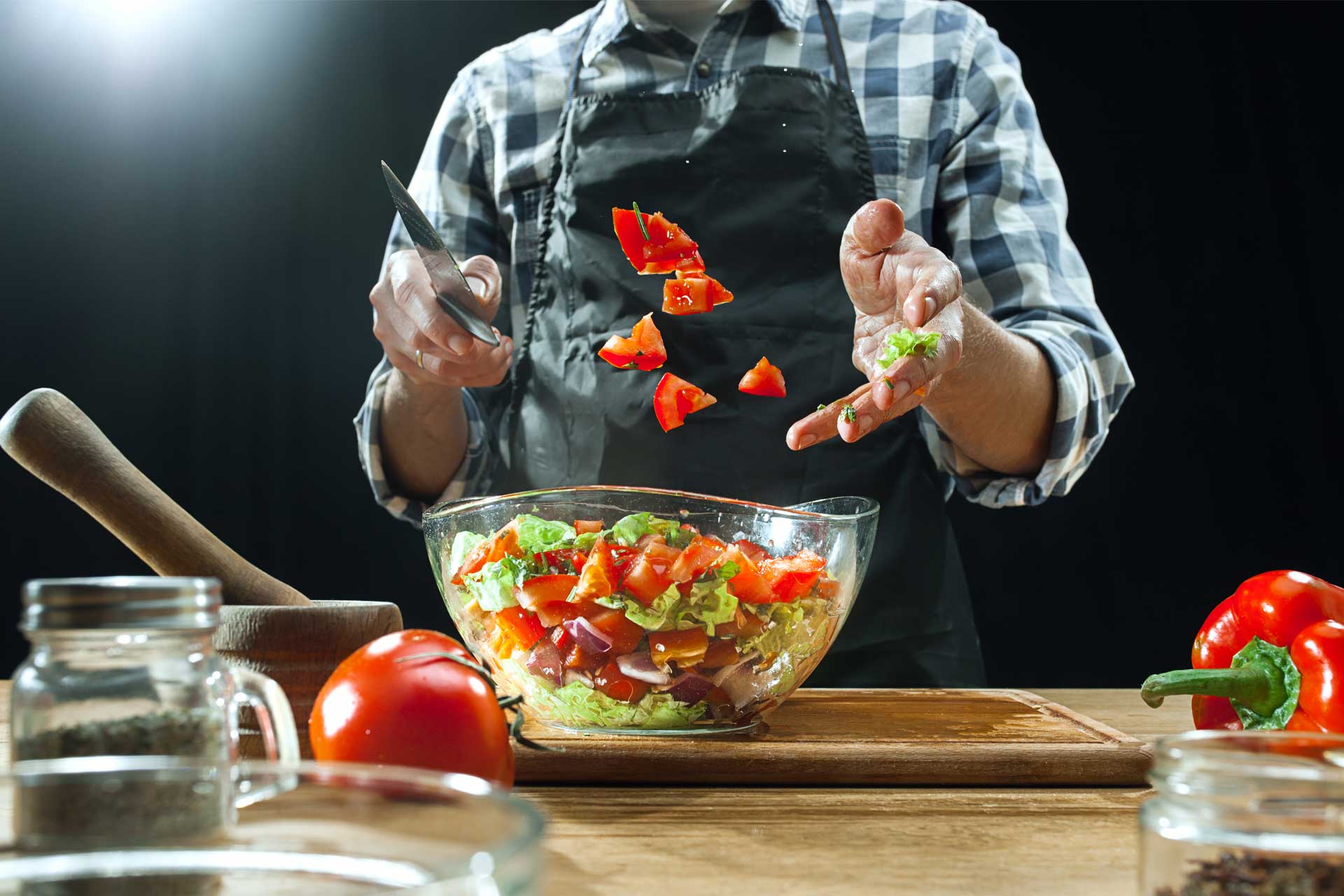 When Sumit entered the Hotel Management course in India little did he know that this degree would lay the platform of an immensely popular enterprise. His humble start as a Chef at the Hyatt Regency in India was the first step in his illustrious career. His versatile culinary talent and fresh and flavorsome approach to cooking made every cuisine a connoisseur’s delight.

Sumit shifted to Australia in 2002. He was determined to make his mark in this uncharted terrain. After working as a chef in various restaurants, it was in 2004 that he unveiled his first ‘Aangan’ restaurant in West Footscary. His menu showcased the traditional Indian dishes. His cooking and presentation style along with the true Indian ambiance, the restaurant was an instant hit.

Passion to learn and resolution to do nothing but the best laid the foundation of his subsequent ‘Aangan’ outlets one each at Derrimut, Bundoora and Shepparton. Today with four outlets, Chef Sumit Malhotra is an established name Down Under. His endeavor of spreading the taste of India with authentic Indian cuisine has made him a noted restaurant owner and operator in Australia.

Chef Sumit has enhanced his competencies and is now adept at outdoor catering too. Events like the India-Australia cricket match, Indian Strategy Lunch staged by him have found the favor of the customers. He has the wherewithal to cater to big and small clients whether it’s a homely get-together or lavish wedding celebration.

His passion for food coupled with a creative bent of mind enables him to delight one and all.  At heart, Sumit believes that he is culinary student and therefore relentlessly works to upgrade his skills. He is open to learning new recipes and novel techniques of cooking. His perseverance and hard work has been rewarded through scores of clients who vouch for his delicious ‘truly Indian’ preparations.